The real work of leadership is discovering in the here and now, with this group of people, in this organization, in this context, what leadership is possible and needed...

We have three principles of Team Development:

“Safe, but not Risk-free”

Self-Awareness leading to Other Awareness

How GMD has used MBTI to manage change, refocus leadership, and increase momentum in a top-player in Financial Services: 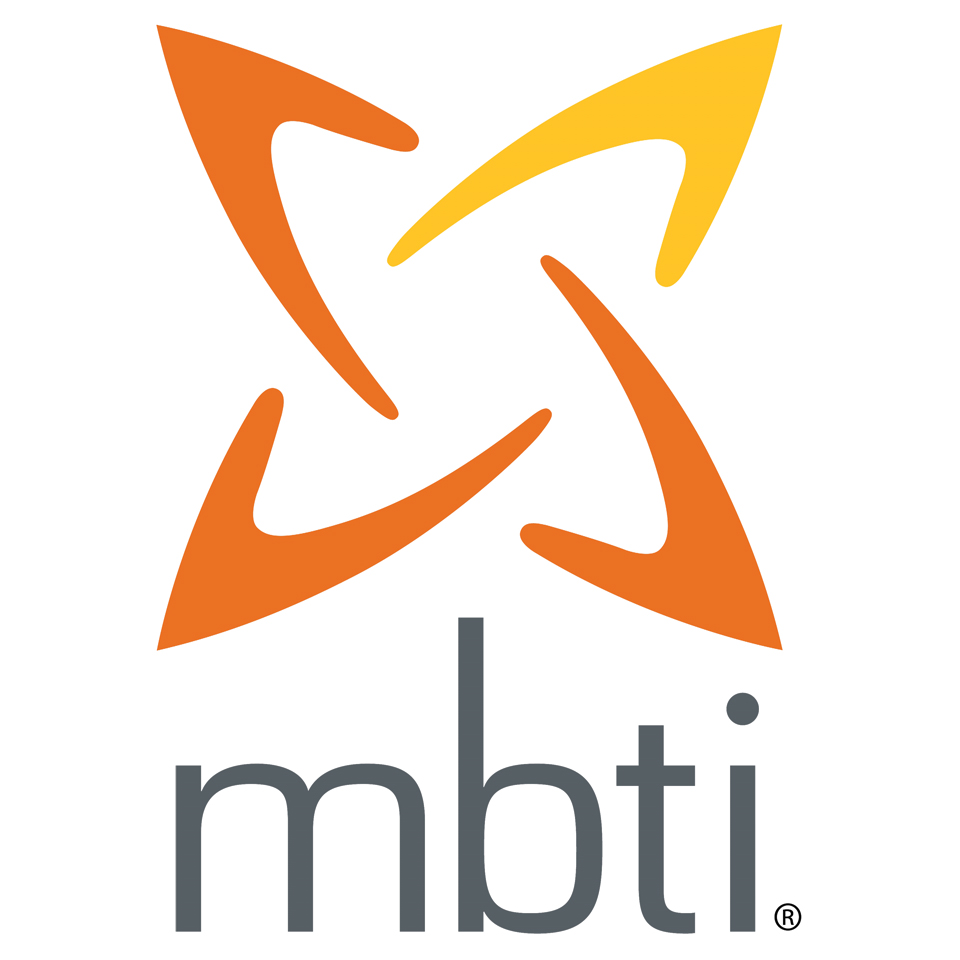 This company had undergone enormous growth, bringing together three new parts to the business, with a workforce of approximately 2.300 and a leadership group of around 150.

The organization understood people as being the key to its future success and believed that by understanding yourself, you become aware of your impact on others and through this you can lead the business effectively. By understanding others, your interpretation of their actions could be more accurate and effective. This philosophy formed the backbone of a series of leadership development seminars which was introduced to the firm following the restructure.

The company needed help to manage change and drive integration after this growth period, encourage the development of leader skills, align development corporate values, and add much needed momentum to all their efforts.

To ensure the Group Management Team had clarity, insight, and consistency around the direction of the business, and to enable it to share this information to drive, motivate, and empower the wider employee base, the development workshops aimed to refresh and refocus existing leadership skills, concentrating more on interpersonal qualities and potential pitfalls rather than financial acumen.

The company, along with GMD, decided that top teams would be trained in the application of the Myers-Briggs Type Indicator personality questionnaire as well as to build explicit psychological contracts between the CEO staff, Regional Managing Directors, and Country Managing Directors.

The MBTI concentrates on your psychological preferences how you like to do things and where you are strong. At the same time, it doesn’t tell you what you can or cannot accomplish, so it doesn’t jam you into a certiain ‘box’ or give you a ‘label’, explained the HR Director, one of the participants. Allowing everyone to be themselves, rather than telling them they had to change who they were, allowed them to relax and learn.

The MBTI Step II questionnaire was chosen. Based on the same four dichotomies as the MBTI Step I questionnaire, it provides in-depth perspective around interpersonal, communication and problem solving styles. It is a bit ‘big’ for only doing a team session, but if you want to follow up those sessions with team effectiveness and individual coaching, the MBTI Step II is a great tool.

The workshops were designed to be seen as part of leadership development, rather than one-off events and the launch of the first event, took place in January 2008 for the top leadership group. This was followed by an event in March and another in July. The last two workshops focused on using MBTI in how to deliver projects, how to create a strategy-supportive culture, and how to construct rewards around delivery and implementation.

In advance of the day, participants completed the MBTI Step II questionnaire (about 40 minutes work). GMD then spent the first part of the workshop providing feedback and insight into the tool. The participants spent time reviewing their own insights, discussing what the preferences meant, and comparing and contrasting within their team. They discussed this with reference to their own interpersonal styles, their leadership styles, and what they would like to improve upon in the team interactions.

Since the introduction of the seminars, staff survey results have shown quarter on quarter improvements in performance, particularly in the key areas of leadership and desire of people to remain with the firm, many countries reaching ‘best in class’ status. The successes experienced in the workshops branched out into better interactions and helped support company growth. They are now #1 in Europe, in their field, with many new market areas seeing triple-digit growth and plenty more of that to come. It is important for the team to have open communications, articulated assumptions, and clear expectations of each other so that they function smoothly and efficiently. Trying to maintain the team identity and comradery is key when team members have their own regions and countries to run and where the level of trust needs to be high enough to overcome misunderstandings and clashing business agendas. To overcome this, GMD ran a programme for this group ‘and many others’, using the MBTI approach to understand:

Participant feedback could not have been more positive. They indicated that the MBTI framework was interesting, but they had not fully appreciated the value that it could add until they started to employ it as a business tool.

Just contact us at: +31 6127 84 902 or send your message to peter@gmdconsulting.eu and we can discuss whether or not we ar the right partner for you and your organization.